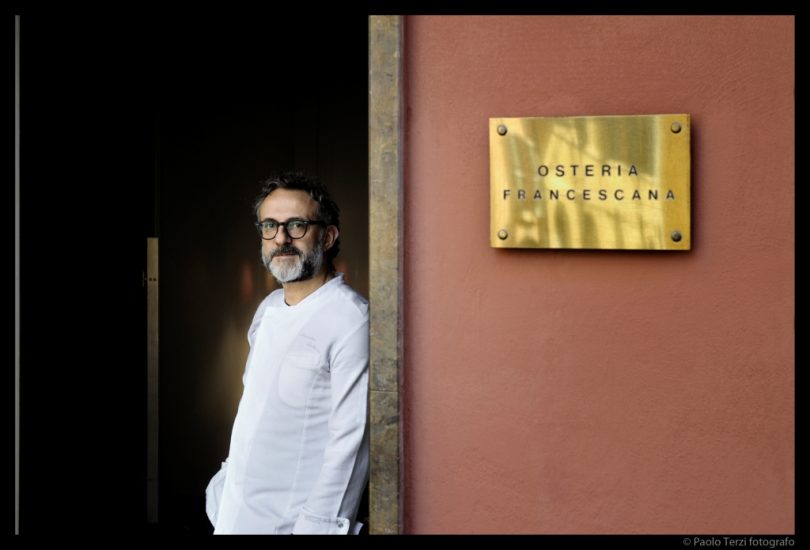 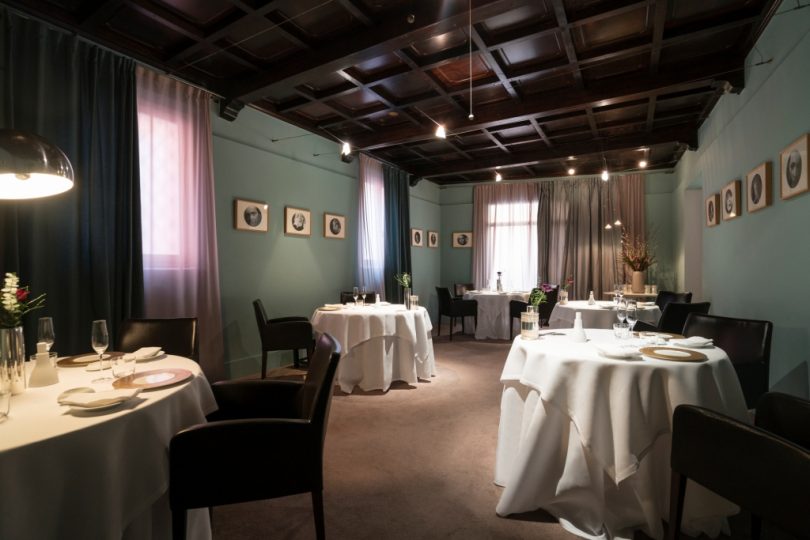 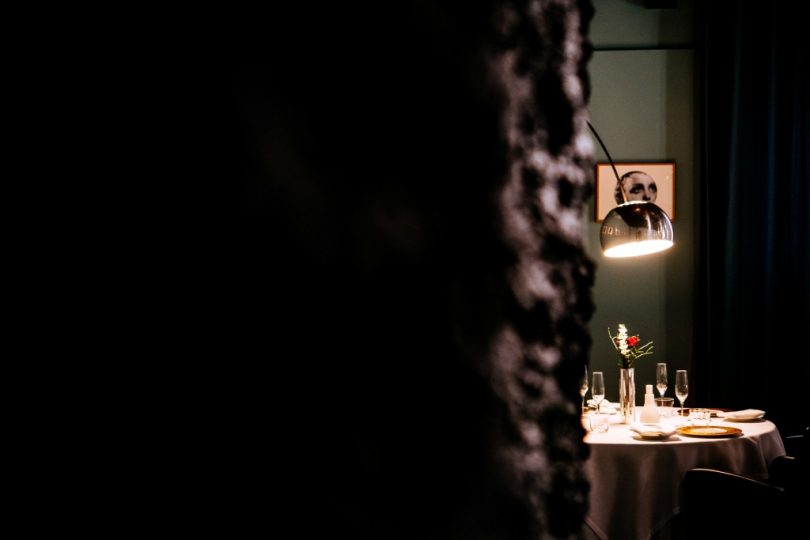 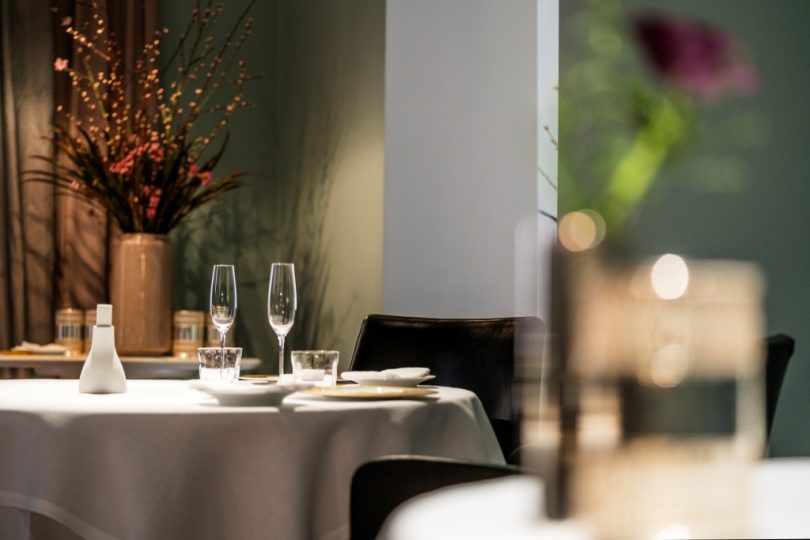 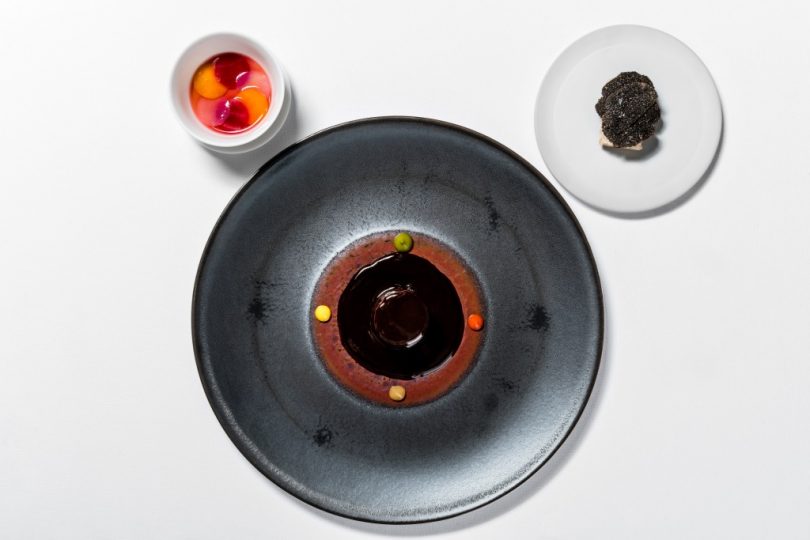 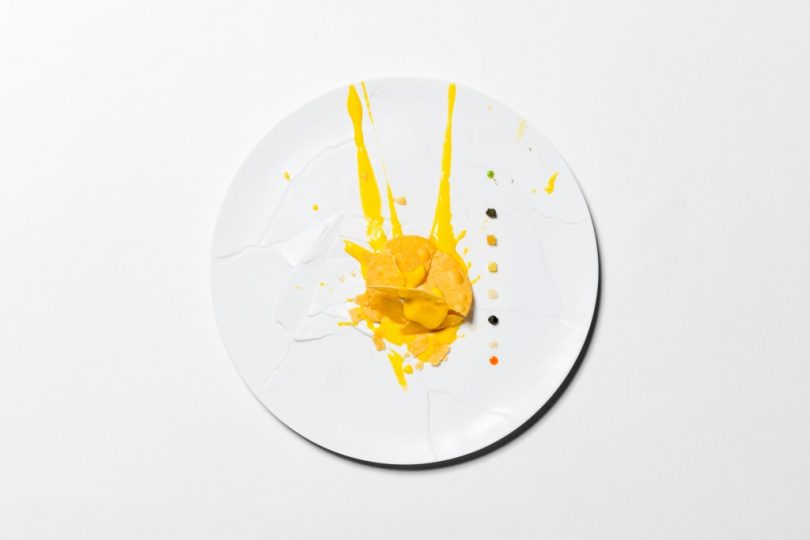 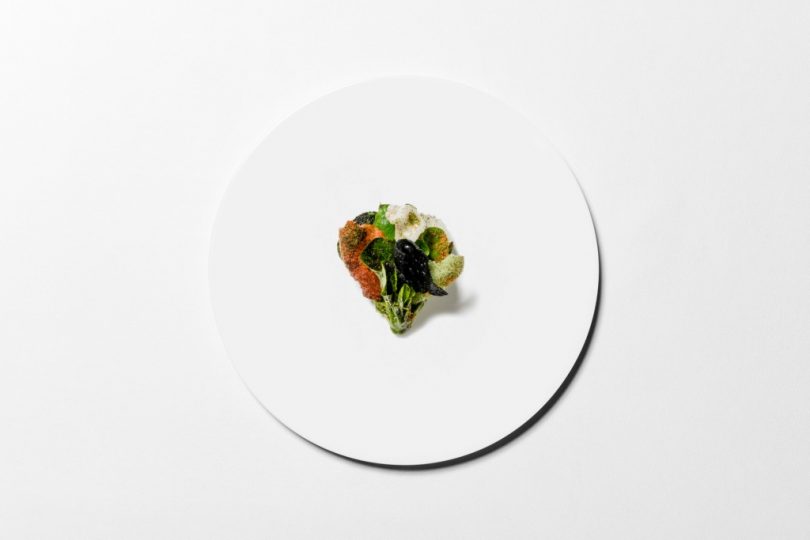 Massimo Bottura opened Osteria Francescana in Modena in 1995. An innovator
and restaurateur for over twenty years, Bottura has consolidated his reputation
as one of the world’s most creative culinary figures. His internationally renowned
three Michelin star restaurant, Osteria Francescana, was named number 1 on
The World’s 50 Best Restaurants list in 2016.
In 1986 Massimo Bottura departed on his life’s journey when he bought
Trattoria del Campazzo on the outskirts of Modena. Working alongside the
rezdora Lidia Cristoni and an apprenticeship with French chef Georges Coigny,
he built his culinary foundation on a combination of regional Italian cooking and
classical French training. In 1994 Bottura sold Campazzo and departed for
Montecarlo to work with Alain Ducasse at Louis XV. This experience proved in
valuable for the chef and lead to opening Osteria Francescana a year later in his
hometown of Modena. Several years later, Bottura had another life changing
experience with Ferran Adria at El Bulli during the summer of 2000.
Bottura’s kitchen walks a thin line between tradition and innovation. His dishes
explore the deep roots of the Italian kitchen while making references to history,
art and philosophy. In 2002 Bottura received his first Michelin star followed by
the second in 2006. Among numerous awards, he received the prestigious
“Grand Prix de l’Art” from the International Culinary Academy in Paris in 2011
and a confirmation of a life long ambition with the third Michelin star. Osteria
Francescana has been ranked at the top of the Italian food guides for the past
five years.
Never Trust a Skinny Italian Chef is the title of Massimo Bottura’s first English
language book published by Phaidon Press in 2014. It documents the past
twenty years of cooking as well as the evolution of Osteria Francecana through
images, storytelling and the iconic recipes.
Most recently, Massimo Bottura has been examining the role of the
contemporary chef, calling for social responsibility among the culinary
community and addressing the issue of food waste. During Expo 2015, the chef
created an off-site Expo project called the Refettorio Ambrosiano to address the
problem of food waste and hunger. During Expo over sixty chefs from around
the world joined him to cook for the homeless. As a consequence of the
success of the project, Massimo founded the non-profit association Food for
Soul. In August 2016, Massimo Bottura together with David Hertz’s non-profit
culinary school Gastromotiva, opened the Refettorio Gastromotiva in Rio de
Janiero.
On February 6th, 2017 Massimo Bottura received a prestigious honorary degree
in Business from the University of Bologna. Dean Francesco Ubertini stated,
“Massimo Bottura’s work spreads across the fields of entrepreneurship,
education and technique and represents a virtuous example of the promotion of
Italian Culture and Made in Italy.” This was the first Laurea honoris causa
awarded to a chef in the history of the University.
While Osteria Francescana invites diners on an iconoclastic re-imagining of the
Italian kitchen, Bottura’s second restaurant, Franceschetta58, is a contemporary
osteria that features exceptional ingredients served in a convivial atmosphere.
In addition to his restaurants, Massimo created the Villa Manodori product line of
award winning balsamic vinegars and olive oils twenty years ago. Villa Manodori
condiments are product of lifetime obsession with quality ingredients. Today the
line products can be purchased at the finest gourmet markets around the world.
The energetic and ever curious chef resides in his beloved hometown of
Modena located in the Emilia-Romagna region of Italy with his wife, Lara
Gilmore, and their two children, Alexa and Charlie.